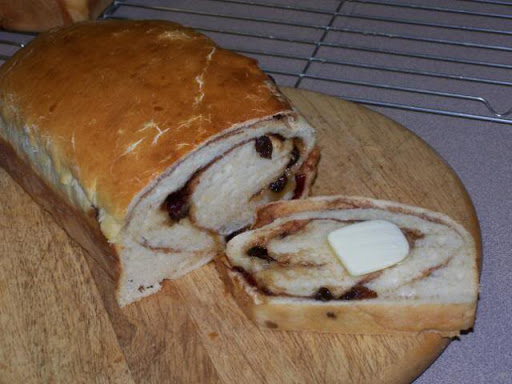 Wake the family up with the sweet smell of homemade cinnamon raisin sourdough bread. Make sure to have plenty of butter on hand to serve with the bread warm from the oven. 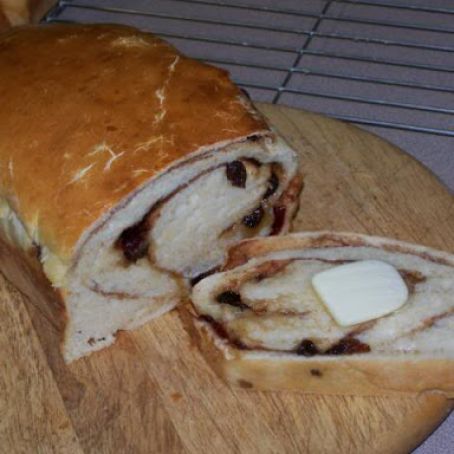 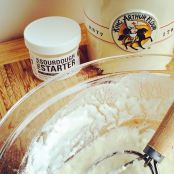 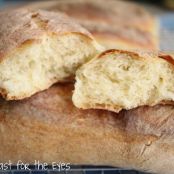 The night before you plan to make bread, prepare your sourdough batter. Place the starter in a warm bowl. Add the lukewarm water and stir until well combined. Gradually add the flour, beating until the batter is smooth. Cover the bowl tightly with plastic wrap and set the bowl in a warm place until morning.

In the morning, return one cup of the sourdough batter to your original starter. To the remainder in the bowl, add one cup flour, honey, salt, water, dry milk and melted butter. Beat until smooth. Add flour, one-half cup at a time until the dough starts to pull away from the sides of the bowl and becomes too stiff to stir with a spatula. Turn the dough out onto a lightly floured board and begin kneading, using the remaining flour as necessary to keep the dough from sticking to the board and your hands. Continue to knead until the dough is smooth and elastic. Place the dough in an oiled bowl, cover with a damp cloth and let rise in a warm spot (85°F) until doubled in bulk. This will probably take at least two hours. Punch the dough down, cover the bowl and let rise again for 30 to 45 minutes.

Make the glaze by mixing the powdered sugar and milk.

Turn the dough out onto the floured board and divide into three pieces, each one rolled out and spread with melted butter, cinnamon sugar and raisins. Roll up and let rise as normal (until doubled). Combine the egg and water and brush the tops of the loaves with a little of the glaze. Bake the loaves in a preheated 375°F oven for 35 to 45 minutes or until they test done. Turn out immediately onto a rack to cool. 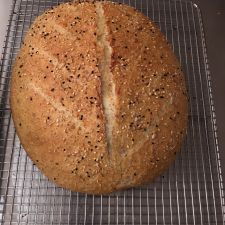