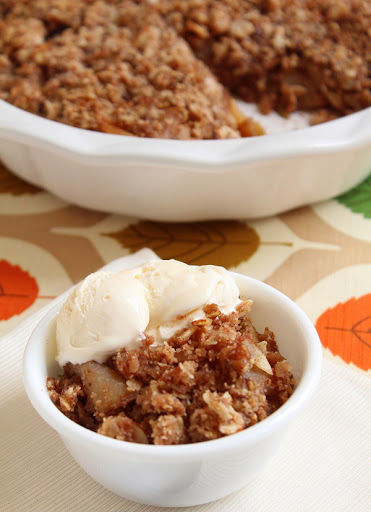 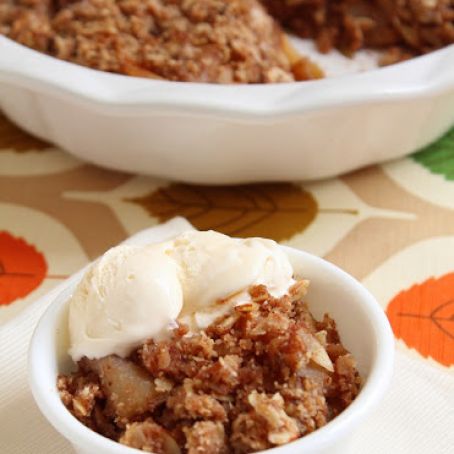 Preheat oven to 350 F. Using a mandolin with a medium thickness setting, slice the Chayote squash (or cut the zucchini into large chunks). Add the squash, lemon juice, sweetener, 1 1/2 tsp cinnamon, and nutmeg to a large sauce pot. Cover and cook over medium-high heat for 15-20 minutes, stirring occasionally. Add the squash (try not to add too much of the liquid) to a baking dish (I used a 9″ pie plate). Bake for 45 minutes (I stirred the squash every 15 minutes).
While the squash is baking, making the crisp topping. Combine the remaining ingredients. After the squash has baked for 45 minutes, add the crisp topping and bake for another 20 minutes or until the topping is golden brown and the squash is tender.
Net Carb Count*:
Low Carb “Apple” Crisp: 50 net carbs (for the entire recipe–yields 8 servings–6.25 net carb per serving)

*Note carb counts are estimated based on the products I used. Check nutrition labels for accurate carb counts and gluten information.
Comments: To shorten the bake time of the “Apple” Crisp cook the apples longer on the stove-top or microwave until tender. If you have sensitive skin, be sure to wear gloves when dealing with the Chayote squash as it can have a drying effect on the skin. If you use zucchini it will not take as long to cook so watch the baking time. You’ll be able to fool your family with this “Apple” Crisp. They’ll never know it’s made from squash. 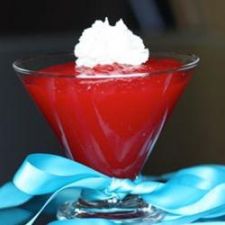